“Stop-Start” engines, how do they work? 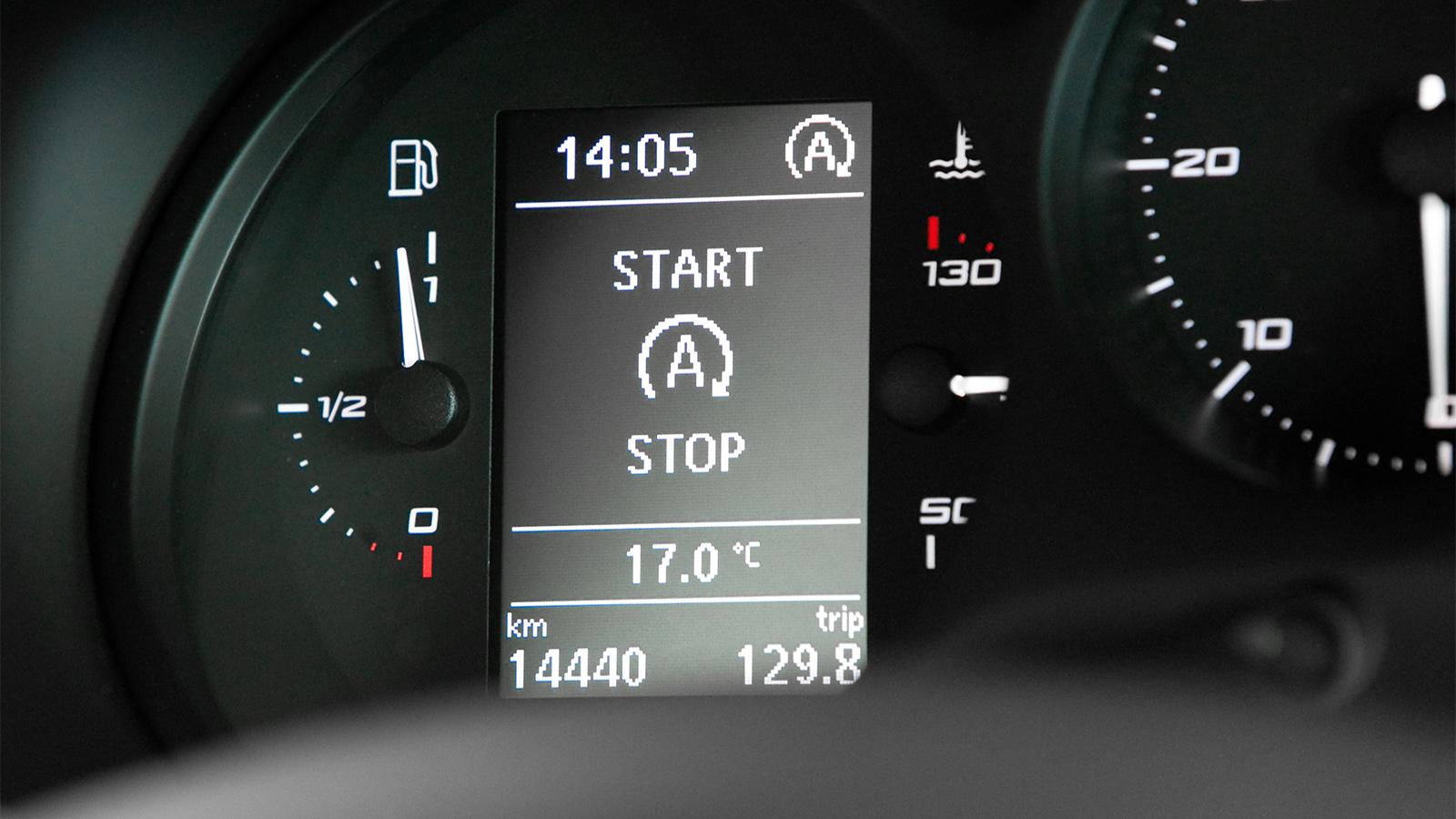 Faced with ever increasingly demanding environmental standards, vehicle manufacturers have been forced into finding new ways of reducing vehicle CO2 emissions produced by the vehicles engine. Stop - Start systems are one of the most common systems developed to help reduce vehicle emissions.

What is a Stop–Start system?

Engine timing belts and auxiliary belts have specific tension requirements for the different operating modes of an engine.
A minimum and maximin tension must be maintained at all times in order to provide driving force to the accessory system components such as the alternator or the air conditioner compressor, without the belt slipping.

This means belt tension must never fall below a certain pressure to make sure the belt does not slip. A belt which is over tensioned can also cause the system to fail prematurely due to the excessive friction damaging the belt and tensioner roller bearings.

Systems that use the alternator as a starter motor require far higher tensions to be applied to the belt and pulleys to stop any belt slippage whilst the engine is being started. This extra higher tension puts a great strain on all the accessory system.

This small innovation helps reduce fuel consumption and extends the service life of the accessory system.
80% of the components used to in the new tensioner roller are identical to those of a conventional damper tensioner. This makes it much easier to incorporate the new damper roller design on to existing engines without any major changes. 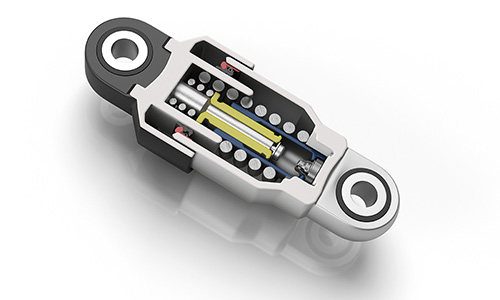 For more information about "Stop-Start" engines, Consult the Press Release