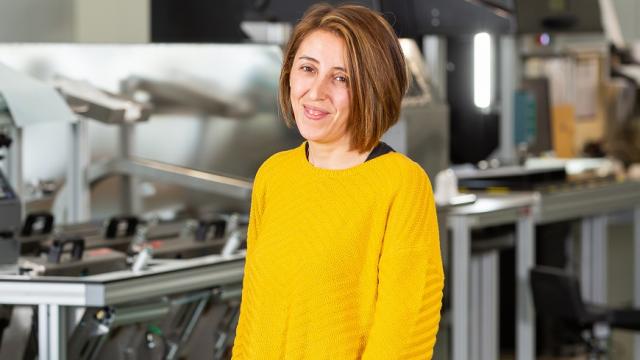 " I am a production agent on an assembly line and joined NTN-SNR in three stages: first, through a job-training agreement and then a fixed-term contract, which finally led to a permanent contract. When I was hired, a total of six women were taken on - exactly the same number of men who were hired. That says a lot about the company's values. In our day-to-day work, we really complement one another and do not make any judgements: relations are fluid and natural. Personally, as a woman, I really want to show what I am capable of ! "